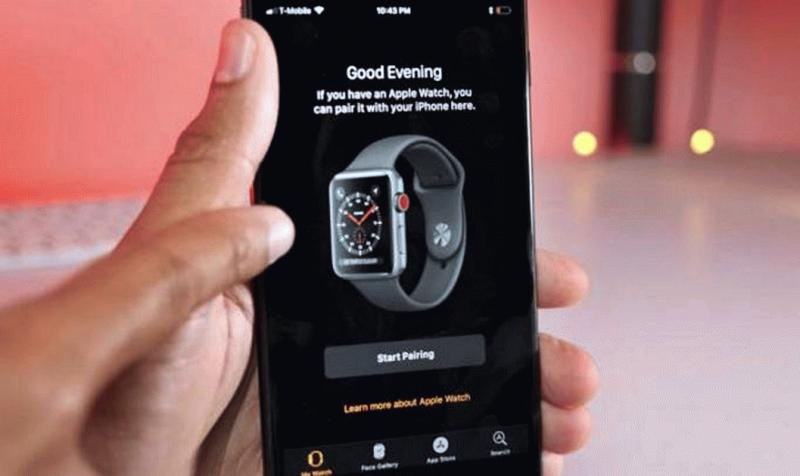 Apple Watch, still the world’s best-selling smartwatch, has packed its latest iteration — the Apple Watch Series 3 to be unveiled tomorrow along with the iPhone 8 (or whatever its final name will be) — with a slew of surprising new features.

Cupertino, CA, United States (4E) – Apple Watch, still the world’s best-selling smartwatch, has packed its latest iteration — the Apple Watch Series 3 to be unveiled tomorrow along with the iPhone 8 (or whatever its final name will be) — with a slew of surprising new features.

Among the more intriguing is the Apple Watch 3’s capability to make and receive calls; send text messages and stream music without an iPhone, and a series of interchangeable “smart bands” that easily add different functions to the Watch.

Various tech sources confirm Apple Watch 3 will be the first Apple Watch to support cellular LTE (sorry, no 3G). Not all the models in the series will support this functionally, however.

Those that do, which are being called “Apple Watch LTE,” will allow its users to make and receive phone calls and send texts without the need for an iPhone to be in the immediate vicinity.

Apple Watch LTE can do this because of its embedded SIM card and LTE modems built by Intel.

It’ll be easy to identify. The Digital Crown (the circular button) on the side of Apple Watch LTE is accented in red, and its watch face includes antenna signal strength dots.

Other models in the Apple Watch Series 3 will feature a series of interchangeable multi-function “smart bands” or “modular straps” that allow users to add features without having to buy new versions of Apple Watch.

Some of the technologies inside the watch are relocated to these smart bands. This allows Apple to add new features without being as limited by the small size of the Watch face.

Among the future new features smart bands might make possible are a camera or a bigger battery.

Smart bands with various features will be purchased separately and added to the watch face according to the user’s needs.