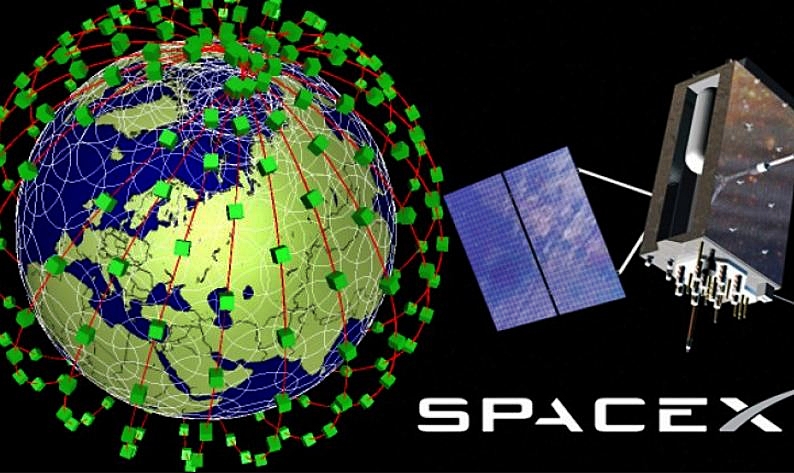 SpaceX confirmed rumors it plans to offer new wireless broadband communication services and other satellite communications services with the recent filing of a trademark with United States Patent and Trademark Office (USPTO).

Analysts believe this service to be offered in the United States will carry the name “Starlink,” the same name used by SpaceX in its patent applications in other countries.

Starlink will be a proposed satellite constellation consisting of some 12,000 satellites transmitting high-speed internet connectivity to users around the world. Starlink is expected to become operational by 2024.

The second filing about the hardware was labeled as “scientific and commercial,” transmitters, satellite terminals and satellite Earth stations.

Starlink users will gain access to the network using a laptop-sized receiver terminal.

SpaceX plans to launch the first 4,400 satellites into low-earth orbit (LEO) by 2019. These satellites will provide gigabit internet connectivity and will have orbits ranging from 1,100 km to 1,300 km from the Earth’s surface.

Deploying Starlink satellites in LEO will reduce latency to only 25 seconds.

SpaceX will begin testing the satellites in a few months and launch one prototype before the end of this year.