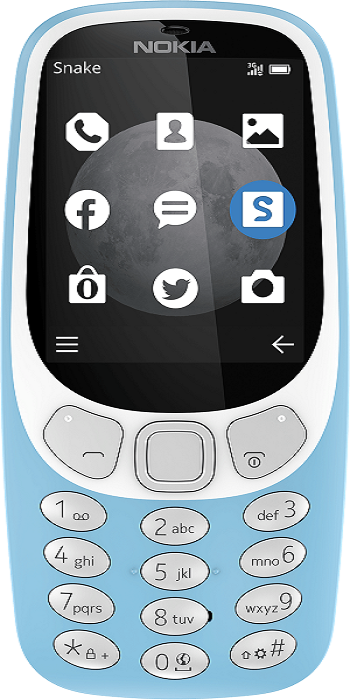 The iconic Nokia 3310 never dies. It keeps itself reinvented and is set to hit the Australian market by mid-October.

Sunnyvale, CA, United States (4E) – The long wait for the return of the iconic Nokia 3310 may be over after Nokia has announced Thursday that it will hit the Australian market by mid-October.

Touted as “the mother of all phones”, the redesigned 3310 was launched early in 2017 but failed to excite even the tech dinosaurs among the nostalgic market in the US, UK, and Australia because of one problem – it cannot make a call at the 900-MHz frequency.

But the new Nokia 3310 3G, can make a call, send text messages, and retains the Snake with enhanced feature to make the game for exciting and fun.

According to the company website, the new Nokia 3310 3G has “the iconic silhouette of the original and re-imagines it for 2017.”

The phone screen is polarized and curved in order to give users the freedom to read messages even under directly in the sunlight.

The phone battery boasts of its standby power that could last for a month. Nokia said users can make calls, text, and play games all day completely with no worry of running out of power.

The iconic phone is made stylish in four colors: warm red and yellow in a gloss finish, and dark blue and grey in a matte finish.

The new 3310 will be available internationally, which date will be announced shortly after the Australia rerelease. It is not pricey as it will be retailed at AU$89 ($69).