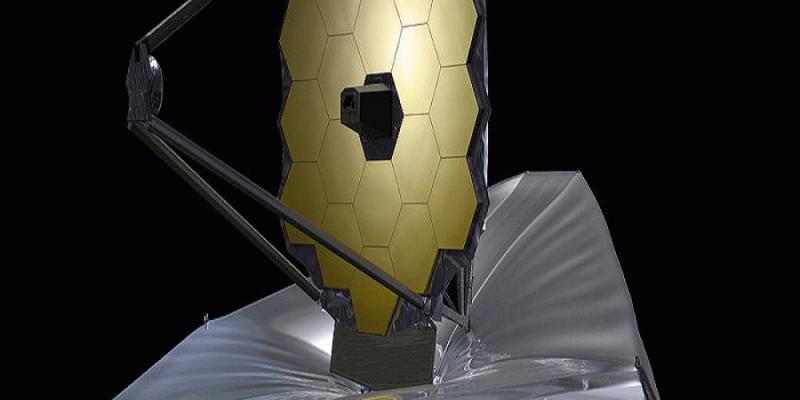 NASA scientists moved the launching date of James Webb Space Telescope from October 2018 to between March and June 2019. The change of schedule is not due to hardware and technical concerns but to have enough time for the series of tests and integration activities to “ensure launch preparedness.”

Houston, TX, United States (4E) – NASA’s James Webb Space Telescope has a new rendezvous in space as its launching is moved from October 2018 to between March and June 2019. It will be launched from French Guiana.

The change of date, he explained, is that “the integration of the various spacecraft elements is taking longer than expected.”

The scientists working on the next multi-purpose observatory – the telescope and spacecraft – believed the change of schedule was necessary for them to conduct thorough tests “to ensure launch preparedness.”

The tests, including the integration of the spacecraft element, are on track at the Johnson Space Center in Houston, Texas putting into consideration “the lessons learned from unique environmental testing of the telescope and science instruments” at Goddard Space Flight Center in Greenbelt, Maryland.

“The careful analysis took into account the remaining tasks that needed to be completed,” NASA, in a statement, said.

Testing of the telescope and science instruments continues to go well and on schedule at NASA’s Johnson Space Center in Houston, Texas. The spacecraft itself, comprised of the spacecraft bus and sun shield, has experienced delays during its integration and testing at Northrop Grumman in Redondo Beach, California.

It will take longer time for the testing and integration activities, he added.

But the change of launch date does affect the planned scientific observation and is within the approved budget for the ambitious program to develop the world’s most powerful space telescope.

The 21-foot (6.5-meter) diameter infrared telescope is specifically designed to study a wide range of space phenomena. Once operational, the telescope is expected to provide comprehensive information on the formation of stars and galaxies, the exoplanets, and those within the solar system.

“Considering the investment NASA has made… we want to proceed very systematically through these tests to be ready for a Spring 2019 launch,” he said.