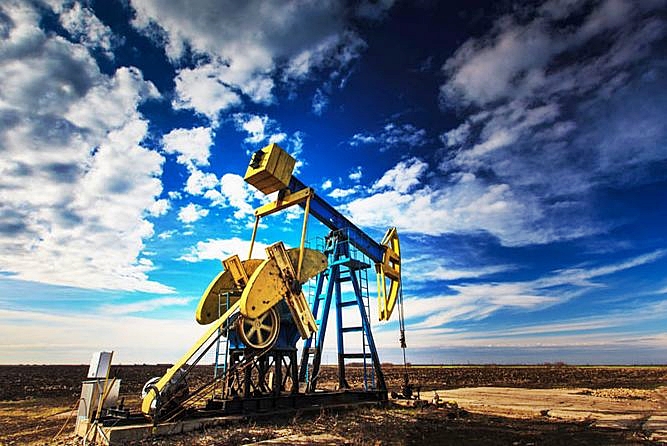 Mining projects and dams are responsible for 60% of human-induced or anthropomorphic earthquakes around the world, according to data from the Seismological Society of America.

Albany, CA, United States (4E) – Mining projects and dams are responsible for 60% of human-induced or anthropomorphic earthquakes around the world, according to data from the Seismological Society of America.

The Human-Induced Earthquake Database (HiQuake), the world’s most complete database of earthquake sequences proposed to have been triggered by human activity, reveals that mining projects (37%) and water impounded behind dams (23%) are the most common causes of induced earthquakes.

Unconventional oil and gas extraction projects using fracking or hydraulic fracturing are now a frequent addition to the database, said Miles Wilson, a geophysicist at Durham University working on the HiQuake research effort.

Other human activities related to unconventional extraction contribute to induced earthquakes as well. The most obvious induced seismicity trend in HiQuake is the recent increase in the number of waste-fluid disposal projects reported to have induced earthquakes. This increase is consistent with increased waste-fluid disposal activities in the USA.

“The more important trend is that between hydraulically fractured boreholes and unusually large earthquakes, most likely related to the reactivation of pre-existing geological faults.”

HiQuake, which is freely available at http://www.inducedearthquakes.org, was first developed in 2016 by a group of researchers from Durham and Newcastle Universities, who were funded by the Dutch oil and gas company Nederlandse Aardolie Maatschappij to review the full global extent of induced earthquakes.

The largest proposed induced earthquake in the database was the 2008 magnitude 7.9 Wenchuan earthquake that occurred in China in response to the impoundment of the Zipingpu Reservoir only a few kilometers away from the mainshock epicenter.

The HiQuake researchers were initially surprised to find that such large magnitude earthquakes were proposed as induced but most of the stress released in these cases is of natural tectonic origin.

“The anthropogenic activity is just the final straw that releases this built-up stress,” said Wilson.

Wilson and colleagues were also surprised by the variety of proposed causes for these quakes, including nuclear explosions and the building of heavy skyscrapers.

Human activities that act on the crust are likely to multiply in the future, Wilson noted, as projects to tap into geothermal sources of energy and to store carbon dioxide emissions become more widespread.

To build the database, Wilson and his colleagues analyzed peer-reviewed literature, academic presentations, media articles, and industry and government reports for projects where scientific evidence suggests that the human activity was the cause of an earthquake sequence.

Each entry in the database corresponds to a project, or phase of a project. The projects extend back almost 150 years, with most maximum observed magnitude earthquakes falling between magnitude 3 and 4.