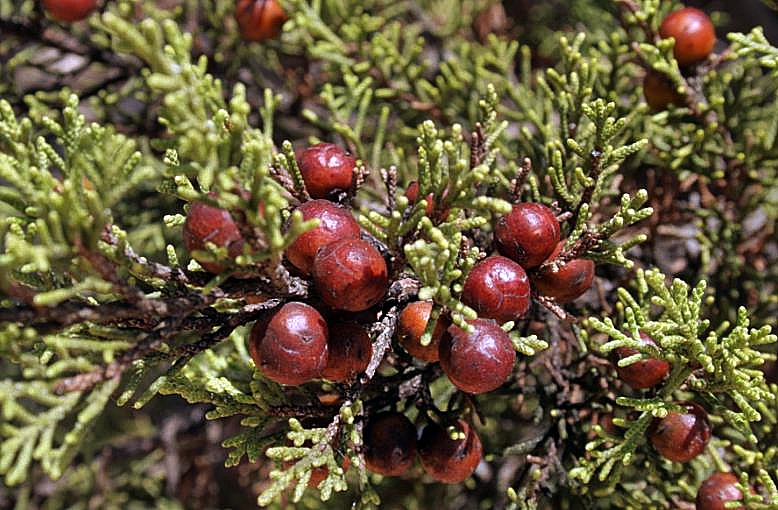 Researchers have identified three plants in Saudi Arabia used for traditional medicine that are worthy of further investigation for their anti-cancer properties.

Jeddah, Saudi Arabia (4E) – Researchers have identified three plants in Saudi Arabia used for traditional medicine that are worthy of further investigation for their anti-cancer properties.

Researchers from the King Abdullah University of Science & Technology (KAUST) have been searching the country for plants with the potential to combat cancer. A team led by Timothy Ravasi and Christian Voolstra from KAUST investigated the biological potential (bioactivity) of a range of plants used locally in traditional Saudi medicine.

Use of herbal medicines is common in Saudi Arabia but there are almost no scientific studies about these herbal remedies.

“Saudi people tend to use information inherited from their families to decide about these plants without validated knowledge of their biological or chemical activity,’ said Dina Hajjar Ravasi’s PhD student.

The team initially investigated 52 plants before they zeroed-in on three plants that showed promise — Juniperus phoenicea (known in herbal medicine as Arar or Phoenican juniper); Anastatica hierochuntica (known as Kaff Maryamor the Jericho rose) and Citrullus colocynthis (known as Hanzal or bitter cucumber).

The team used cell-based phenotypic profiling via imaging-based high-content screening to assess anti-cancer activity. They compared the cytological profiles of fractions taken from the plants with a set of reference compounds with established mechanisms of action.

This enabled the team to show, for the first time, these three plants contain potent anti-cancer substances — topoisomerase inhibitors — which are compounds that can block the topoisomerase enzymes that control changes in DNA, and could be used to develop novel anti-cancer inhibitors.

This study proves the power of using imaging-based high-content screening in revealing information about the bioactivity of unknown natural resources. Hajjar said it also highlights the opportunity for more exciting discoveries among the natural resources of Saudi Arabia.