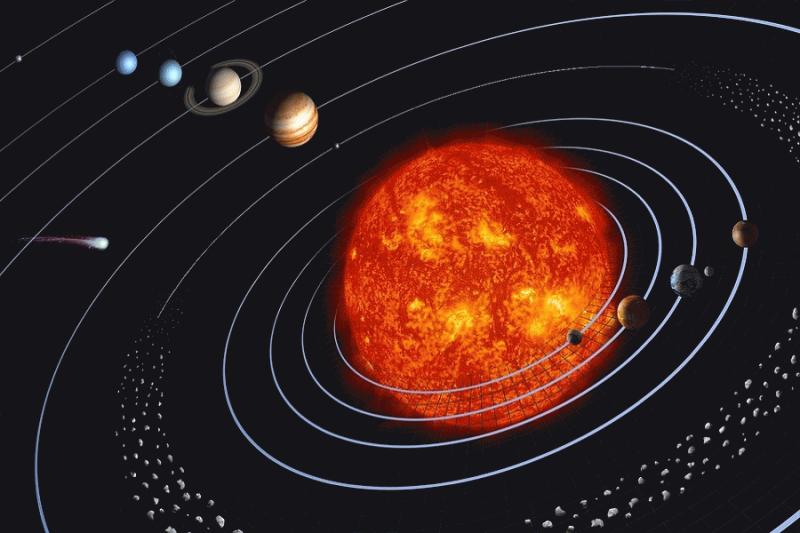 The October 5 celestial event is worth setting the alarm clock as Mars and Venus will have a rendezvous in the eastern sky just before the day breaks. Venus will appear to pass over Mars, about a fourth of a degree.

Cambridge, MA, United States (4E) – Skywatchers will be treated to an early dawn celestial show as Mars and Venus touch and kiss each other before the day breaks on October 5. The two planets, named after the Roman god and goddess, will be seen touching each other when Venus passes about a fourth of a degree above Mars.

The Red Planet has joined Venus in the eastern sky after its alignment with the Sun last July.

According to Sky and Telescope, the two planets have been on a “collision course” since late July.

On October 5, when the Harvest Moon will appear as a “reddish pumpkin” hanging in the early evening eastern sky, the two planets will be seen touching each other after they will rise around 5:15 in the morning. The couple will be viewed around an hour before the sun rises.

Venus will position herself just below Regulus, constellation Leo’s brightest star. Mars, on the other hand, will be fainter and may be difficult to spot because Venus will tend to outshine him during the episode.

Venus will shine at -3.9 magnitudes while Mars will be at 1.8. The six-magnitude difference of the brightness between the two relegates the Red Planet fainter by 250 times than Venus.

The celestial event will be hosted in the constellation Leo where Mercury, Venus, Mars, and Regulus appear to have been staying there since the middle of September.

If the weather is not good on October 5, Mars and Venus will still stay close at half of a degree on the 6th, and one degree the following day after which Venus will leave Mars to join Jupiter as early “morning stars” until November 13.