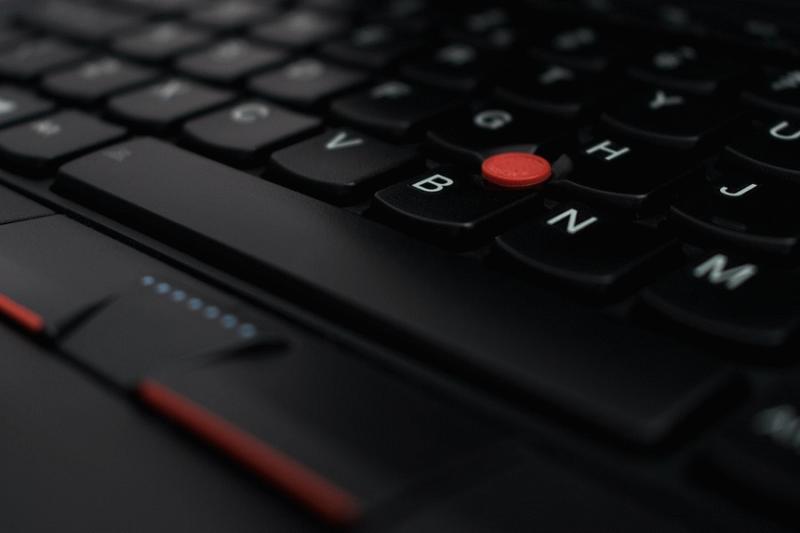 The retro-looking special edition ThinkPad is released October 5. Well, it is not a laptop, it is a ThinkPad.

Morrisville, NC, United States (4E) – A special edition of the Lenovo’s ThinkPad is released today, 25 years after the first ThinkPad was launched. The special edition retains its classic design with the bright red TrackPoint nub. It may not create waves during the release but should be enough for the nostalgic fans to crave for.

The Japanese bento box-inspired ThinkPad released 25 years ago was Richard Sapper’s creation but was engineered in Japan. For this silver anniversary release, Lenovo has retained the classic features with a wisp of modernity, thanks to its fingerprint reader as a security whenever you log in.

Overall, this special edition is similar in almost all aspects to the retro-classic ThinkPad which the company’s VP for design David Hill talked about in 2015. Its design includes rubberized coating, a TrackPoint, ThinkPad keyboard with ThinkVantage enter button, and the signature ThinkPad logo, plus loads of status LEDs.

Although every Lenovo laptop looks like a retro, this edition is designed primarily as a retro version of the original ThinkPad.

According to Lenovo, better not to judge the new ThinkPad by its looks because its retro looks could be deceiving.

The laptop also comes with enviable ports such as the Thunderbolt 3 USB-C port, three regular USB ports, a card reader, HDMI port, and the Ethernet connectivity.

All these features come at a price which starts at $1,899. Lenovo, however, offers special discount Thursday, October 6. The retro ThinkPad is available only while supply lasts.