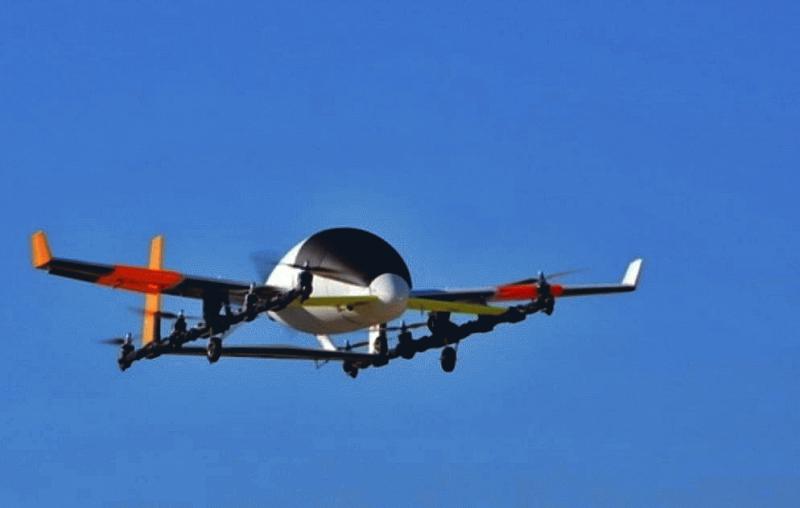 Global transportation technology company Uber (Uber Technologies, Inc.) has reached an agreement with NASA to develop small, autonomous flying vehicles that will one day introduce a “flying taxi service” throughout the United States.

San Francisco, CA, United States (4E) – Global transportation technology company Uber (Uber Technologies, Inc.) has reached an agreement with NASA to develop a system that will control its fleet of small, autonomous flying vehicles that will one day introduce a “flying taxi service” throughout the United States.

Uber plans to launch its “uberAIR” flying taxi service by 2023, in time for the 2028 Summer Olympics in Los Angeles. It plans to hold its first flight demonstrations in 2020. Uber is based in San Francisco.

Uber’s ambitious plans call for building a network of vertical take-off and landing (VTOL) aircraft currently under development. uberAIR will first be tested within the Dallas-Fort Worth area. Los Angeles will be the second U.S. city where uberAIR will be tested.

Uber estimates a commute between San Francisco and San Jose will be reduced to just 15 minutes from the current two hours rush hour trip by road. The price of an uberAIR flight will initially cost $129 for this trip. Uber said this price will fall to $43 in the near term and $20 in the long term.

“We are very much embracing the regulatory bodies and starting very early in discussions about this and getting everyone aligned with the vision,” said Jeff Holden, Uber’s chief product officer, about Uber’s plans to introduce what he called “ride-sharing in the sky.”

Uber will need NASA’s help to pull this off.

“The space act that we signed with NASA is initially about collaboration around air traffic management,” said Holden.

The plethora of aerial vehicles flying at a low attitude makes the collaboration with NASA necessary to help manage the skies.

The uberAIR taxis will be single-passenger, autonomous unmanned aerial vehicles (UAVs) powered by a slew of electric motors.

It also has contracts with Embraer, Mooney, Bell Helicopter and Pipistrel Aircraft to develop new VTOL aircraft for the service.