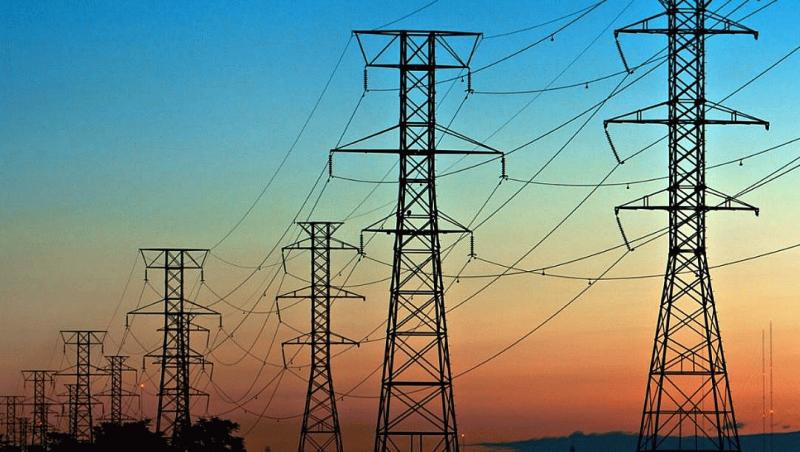 Russian state-sponsored hackers are trying to seize control of electricity grids throughout the United States and are becoming increasingly adept at this enterprise, said American software and security firm Symantec Corporation.

Symantec said a series of recent hacks broke into computers operated by U.S. energy companies, allowing the Russians to gain hands-on access to power grid operations. Symantec claims these successful intrusions mean the Russians can seize control of and trigger blackouts in the U.S. whenever they want to.

Symantec identified the Russian hacking group responsible for these attacks as Dragonfly 2.0.

This group has hit dozens of energy companies since the start of the year. Symantec said Dragonfly 2.0 successfully gained access to the targeted American companies’ networks in more than 20 cases.

Its forensic analysis found the hackers obtained “operational access,” which means control of the interfaces power company engineers use to send actual commands to equipment like circuit breakers. This gives the Russians the ability to shut down electricity to U.S. homes, businesses and the military.

Eric Chien, a Symantec security analyst, said this is the first time hackers have attained that level of control over American power company systems. The only comparable situations were repeated hacker attacks on the Ukrainian power grid that twice caused power outages in Ukraine in late 2015 and 2016.

These were the first known hacker-induced blackouts.

“We’re now talking about on-the-ground technical evidence this could happen in the US, and there’s nothing left standing in the way except the motivation of some actor out in the world,” said Chien.

Last July, the federal government said Russian government hackers were behind cyber-intrusions into the business systems of U.S. nuclear power and other energy companies in an effort to assess their networks.

At the time, Washington said it found no evidence the Russian hackers breached or disrupted the core systems controlling operations at the plants.

That has now changed.