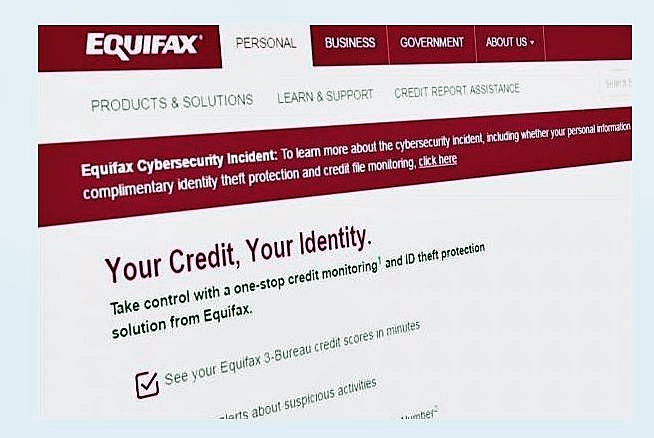 The first of what is expected to be a flood of class-action lawsuits against Equifax, Inc. have been filed in Atlanta, Georgia.

Atlanta, GA, United States (4E) – The first of what is expected to be a flood of class-action lawsuits against Equifax, Inc. have been filed in Atlanta, Georgia on behalf of customers affected by a massive hack last week that stole the confidential information of 143 million of the company’s customers.

Former Georgia Gov. Roy Barnes has joined forces with a Florida firm in a class-action lawsuit, the first two of which have been filed.

“This is not a windfall thing,” said Barnes.

“These are real damages and real fears that folks have. There’s no telling, but I guarantee you most of this (hacked) information was auctioned off in just a matter of hours.”

Barnes wants to get the word out that if an Equifax customer has been compromised, he or she is automatically part of the class-action suit unless that person opts out.

“You don’t have to do anything. We have class representatives and there will come a time when we’ll contact folks,” he said.

He vowed to make things right by Equifax customers. Equifax is one of the three largest consumer credit reporting agencies in the United States.

Late last week, two hackers that claim to have pulled-off the embarrassing hack demanded a ransom of $2.6 million in Bitcoin in exchange for deleting some of the stolen data. There has been no confirmation from federal authorities if the ransom demand is authentic.

“What the money should be is what is necessary to hire someone to straighten out your credit so that you don’t disrupt your life forever,” said Barnes.

“And some money for the fact that (Equifax) negligently, and in violation of several federal statutes, allowed for this information to get out.

Barnes said among many demands is that Equifax have its security audited, tested and trained.

The Consumer Action Center recommends an affected Equifax customer freeze his credit through Credit Karma. Equifax has rescinded fine print that kept consumers from suing them if they signed up for their free credit file monitoring and identity theft protection.

“Now they say they’re backing off of that, but I would advise everybody: Do not interact with Equifax right now,” said Barnes.

Congress will look into the Equifax hack.