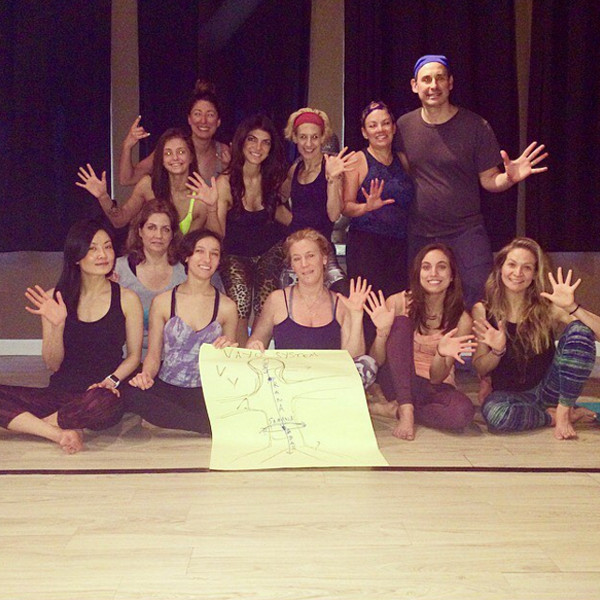 Teresa Giudice is training to be a yoga instructor making this her first job after her prison stint, reports have confirmed.

Montville, NJ, United States (4E) – Teresa Giudice is training to be a yoga instructor making this her first job after her prison stint, reports have confirmed.

Accordingly, “The Real Housewives of New Jersey” star has become a huge fan of yoga when she was in prison so she vowed to make it part of her routine once released from jail. The Bravo star reportedly takes up every morning and practices for hours. She then decided to make her passion for yoga a step higher.

In an interview with Giudice after she was released, she shared, “I love yoga. It changed my life. I want to get certified, but I’m not doing it as much because I’m working nonstop.”

Giudice shared a photo on Instagram on Monday morning showing her with a group of women training to become yoga instructors. She wrote on the caption the following statement: “With Erin Barry #nirvana # TeacherTraining2016 # adjustmentworkshop # authenticisthenewspritual .” She was at the Nirvana studio located in Montville , New Jersey.

Aside from wanting to be a yoga instructor, the reality TV star also wrote on her book “Turning the Tables: From Housewife to Inmate and Back Again” that she wanted to do her own yoga DVD tape. She added, “I want to come out with my own yoga DVD tape, my own yoga line. If you put out what you want, sometimes you get it. Never say, ‘I can’t do that,’ because then you’re already bringing yourself down.”

Aside from yoga, Giudice and her four daughters were also busy for the Easter holiday. They reportedly dyed eggs during the festivities.