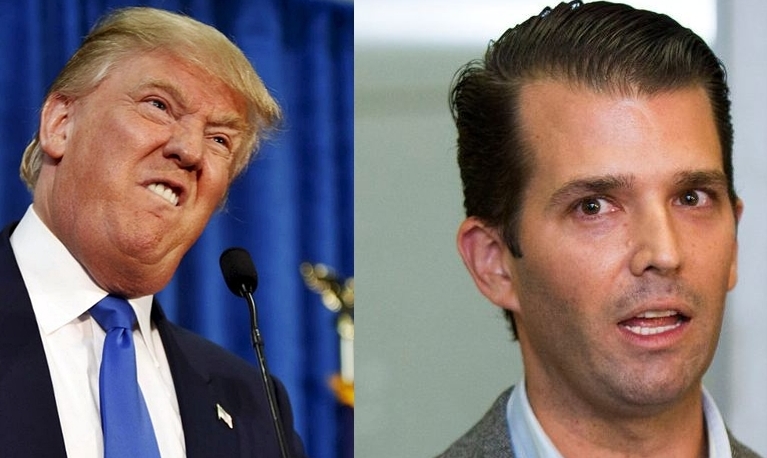 Billionaire U.S. President Donald Trump is using money from the Republican National Committee (RNC) to pay a hefty portion of the legal bills related to Special Counsel Robert Mueller’s investigation of Trump and his campaign’s alleged collusion with Russia to influence the 2016 presidential election.

The RNC has admitted to paying over $430,000 to cover some of Trump’s legal fees. Among the fees it paid in August went to Trump’s personal attorney, Jay Sekulow (who got $131,250), and John Dowd ($100,000) via their law firms. Sekulow’s fees also covered work by other lawyers at his firm.

An RNC spokesperson confirmed the payments and said the RNC has also made non-Russia related litigation expenses for the campaign.

Sekulow has refused to comment about the issue to the media.

Dowd replied, “That’s none of your business,” to reporters who quizzed him about the payments.

The president has often loudly proclaimed his net worth is in excess of $10 billion, so imposing on the RNC (whose funds come from campaign donors) to shoulder his bills smacks of the unethical. The practice, however, is not illegal per se.

Election law experts said Trump is the first U.S. president in the modern campaign finance era to use campaign funds to cover the costs of a criminal investigation.

The U.S. Federal Election Commission allows the use of private campaign funds to pay legal bills incurred by a candidate or elected official.

RNC is also paying legal fees racked-up by presidential son, Donald Trump, Jr., in relation to the Russia investigation. It admitted to paying some $200,000 of Trump Jr.’s legal bills.

Investigative journalists first broke the story the RNC was helping Trump and his son with their legal payments associated with Mueller’s investigation.

The Republican Party is said to be mulling whether to continue shouldering the president’s legal bills.

Mueller and his team are looking at possible collusion between the Trump campaign and Russia in the 2016 presidential election. They’re also trying to figure out if Trump obstructed justice by firing FBI Director James Comey.