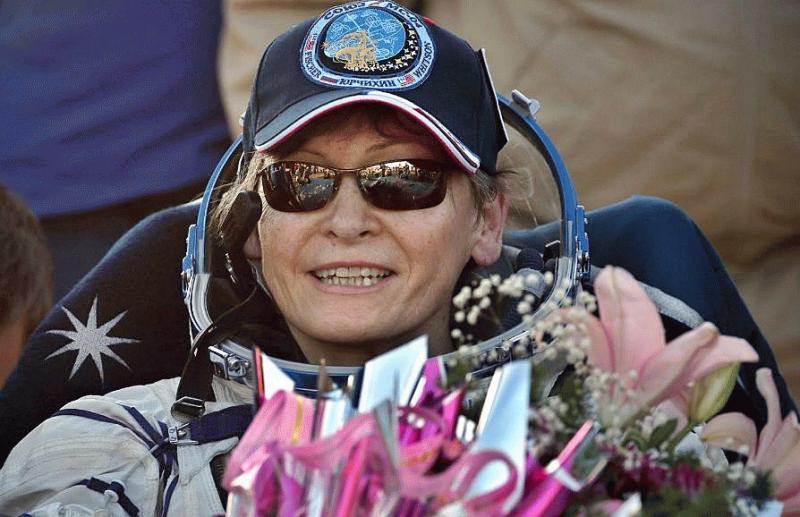 NASA astronaut Peggy Whitson set a bevy of records in human spaceflight unlikely to be broken by any woman, or man, for some time to come.

Houston, TX, United States (4E) – NASA astronaut Peggy Whitson set a bevy of records in human spaceflight unlikely to be broken by any woman, or man, for some time to come.

The 57 year-old astronaut and Iowa native returned to Earth for the final time on September 3 from a mission lasting 288 days (close to 10 months) on the International Space Station (ISS).

Whitson now plans to enjoy her well-deserved retirement at her home in Houston, which was mercifully spared from the floods that ravaged the city while she was still in space aboard the ISS.

Her plans for retirement?

“My desire to contribute to the spaceflight team as we move forward in our exploration of space has only increased over the years,” she said.

What will she miss about space?

“I know that I will hugely miss the freedom of floating and moving with the lightest of touch.

“I will miss seeing the enchantingly peaceful limb of our Earth from this vantage point. Until the end of my days, my eyes will search the horizon to see that curve.”

Whitson’s records in her 28 years with NASA and her 21 years as an astronaut:

* The oldest female astronaut at 57 years of age;

* The oldest woman spacewalker and holder of the record for total spacewalks or extra vehicular activity (EVA) by a woman. Whitson’s cumulative EVA time is 60 hours and 21 minutes, which places her in third place for total EVA time.

* Holder of the record for most total days spent in space by any NASA astronaut, at more than 534 days, attained on April 24, 2017.

* Holder of the record for the longest single space flight by a woman set in June 2017.

* Holder of the record for the longest time in space by any woman worldwide and any American astronaut. When Whitson returned to earth on Sept. 3, 2017, she amassed a total of 665 days in space over the course of her career.