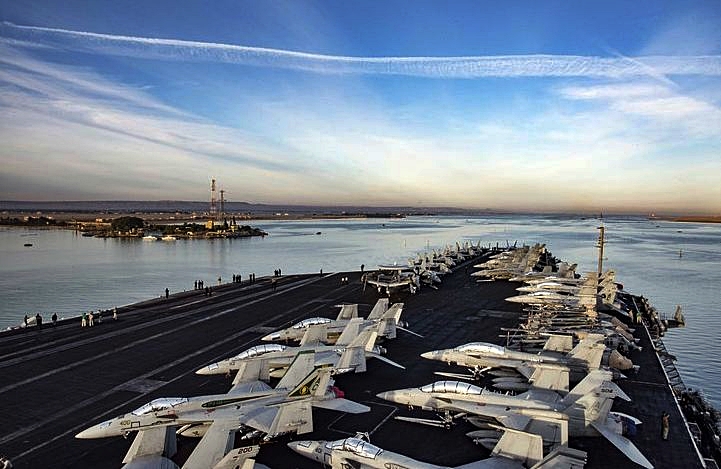 The Defense Security Cooperation Agency (DSCA), the State Department unit responsible for foreign weapons sales, said the fiscal 2017 record total covers all announced cleared weapons sales from Oct. 1, 2016 to Sept. 12, 2017. This total might rise since there are two more weeks before the end of the fiscal year on Sept. 30.

DSCA, however, said this amount doesn’t represent done deals but only announced sales. Weapons sales are sent to Congress for final clearance, and amounts may change in the process. In some cases, announced sales are never completed.

DSCA said 17 of the 73 notifications announced through Sept. 12 total $1 billion or more. Some $47.1 billion in potential sales were approved by the Obama administration, with another $28.7 billion approved under Trump.

One analyst saw the hike in DSCA defense sales as a good sign reflecting growing global defense spending in response to regional threats and the desire for U.S. weapons systems.

Speaking about the record weapons sales, a State Department official said the sales boost “the defense capabilities of U.S. allies and their ability to partner with our forces is a smarter approach to protecting the United States, is a force multiplier for the U.S. warfighter, and ultimately, benefits U.S. industry by driving new innovation and creating high-quality American jobs.”

The Pentagon pointed out that “sales continue to be strong and continue to indicate the interest of our partners in seeking the quality products and services we offer. Additionally, we have said in the past that when you examine the three-year moving sales averages, you can see the continuing, growing sales trend over the last decade.”