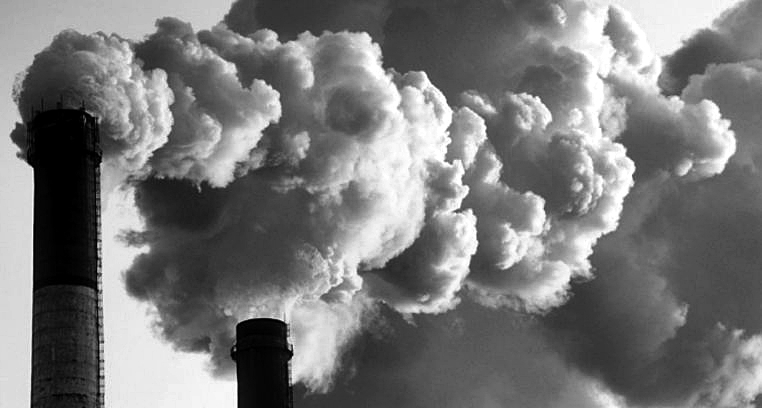 The Paris Climate Agreement of 2016 saw 195 nations commit to the shared goal of ameliorating climate change by setting an ambitious goal of limiting global temperature rise to less than 2 degrees Celsius.

Many have wondered if this goal is even scientifically possible. Unfortunately, the odds aren’t looking good, according to a new study.

New research suggests it’s unfeasible for the world to meet the global temperature goals adopted in the agreement, and nearly unfathomable that the collective nations will exceed expectations, said the study by Dick Startz, a professor in UC Santa Barbara’s Department of Economics, along with colleagues from the University of Washington and Upstart.

The study published in “Nature: Climate Change” used a combination of statistical, scientific and economic data to paint a clear picture of the climate scenarios most likely by the year 2100.

The team looked at statistical data from 1960 to 2010 and found that temperatures over the next 80 years will likely increase from two to 4.9 degrees Celsius, with a projected median of 3.2 degrees Celsius. There’s a 90 percent chance global temperatures will fall somewhere in the middle of the range.

The conclusions by Starz and his team are in agreement with those of many other climate experts. Starz et al, however, employed an entirely data-driven model in their work that eschewed opinion in favor of evidence.

“Instead of focusing on expert opinion, we wanted to just rely entirely on what the data says,” said Startz.

The researchers were surprised to find that carbon intensity is the major contributing factor in climate change over time and not population growth. Carbon intensity is a measure of carbon dioxide per unit of gross domestic product.

What can be done to prevent the seemingly inevitable warming of the Earth?

“We can hope for some magic breakthrough or we can do the unpleasant task of charging more when we’re polluting,” he noted, “but even that might not be enough.”

Though the worldwide economy would have to slow down “tremendously” for the findings in the paper to be erroneous, Startz said he still hopes that somehow, for the sake of the planet, his predictions will prove incorrect.

“Believe me,” he said, “there’s nothing we would like better than to be wrong.”