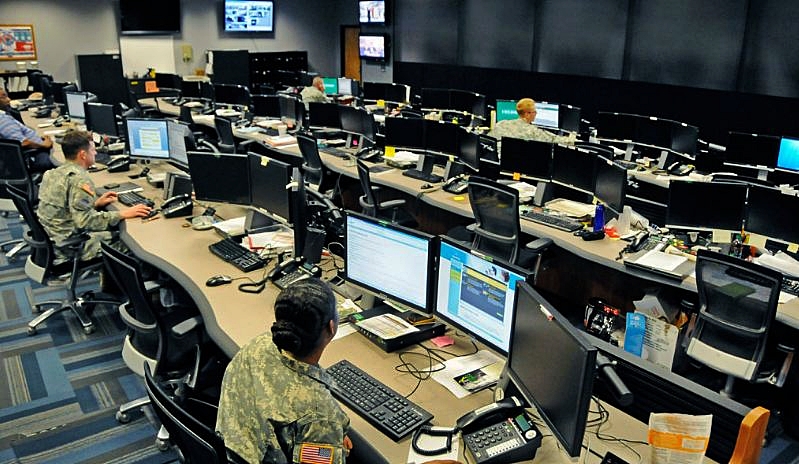 DARPA has been partnering with Invincea Labs LLC in Arlington, Virginia since 2013 to develop the “Plan X Defense Platform” designed to immediately recognize threats and improve cyber warfare technology. Plan X will create a visual representation of cyberspace and its many users.

The partnership between DARPA and Invincea was formed out of the Army’s need to expand the cyber capabilities that protect its networks from more advanced cyberattacks.

Plan X will build a general battle-command platform across all Army departments so the Army can better defend itself against cyberattacks. It’s a purely defensive network to be operated by the new United States Cyber Command (USCYBERCOM).

DARPA, Invincea and the Army’s Training and Doctrine Command were able to translate complex codes and cyber commands into military specific terminology, visual, and concepts, thereby making the platform user-friendly.

Plan X compiles cyber battle concepts and the capability to plan, execute and measure the activity of military operations in cyberspace.

It’s easy to use. Army operators are able to choose a code stored in a library and drag and drop it into a network. They will then see a visual representation of the attacker being removed.

Plan X and its deep learning capability enables the program to recognize malware and new malware variants; learn the defenses necessary to block the threats and communicate that information across the entire platform in real-time.

This process will create a single Common Operating Picture while also providing next-generation antivirus defense. Plan X will also be available to the private sector for cyber defense.