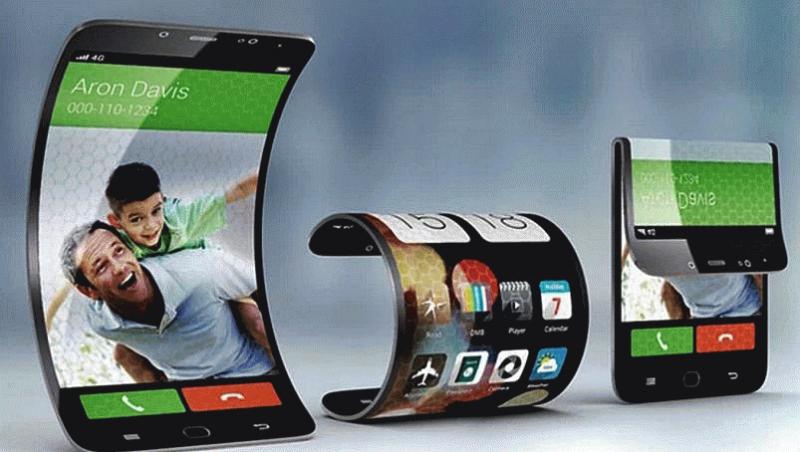 Samsung is widely expected to launch its newest smartphone — the bendable Galaxy X – as early as January 2018.

Las Vegas, NV, United States (4E) – Samsung is widely expected to launch its newest smartphone — the bendable Galaxy X – as early as January 2018. The launch venue might well be the Consumer Electronics Show (CES) to be held in Las Vegas.

Pundits said Samsung plans a limited launch in South Korea to gauge consumer reaction to a revolutionary smartphone that can be bent almost into a circle and in half lengthwise so it can fit into shirt pockets.

Not much yet about this phone since Samsung is doing a good job at suppressing leaks. But there is a lot we do know.

For one, Samsung Mobile President Koh Dong-Jin revealed Samsung is indeed working on a foldable phone and other foldable devices. He also said the Galaxy Note 9 will have a foldable display.

Another snippet about the Galaxy X: the foldable phone won’t be clone of the Apple iPhone X rolled out earlier this month.

Still another factoid: the roll-out of Galaxy X was postponed to 2018 because the Galaxy S8 unveiled last March and released in April is selling quite well.

We now know the Galaxy X is Samsung’s mysterious “Triple Eight” handset with the model number SM-G888N0. This number was associated with Samsung’s foldable phone in other rumors and listed on a filing for its BlueTooth certification.