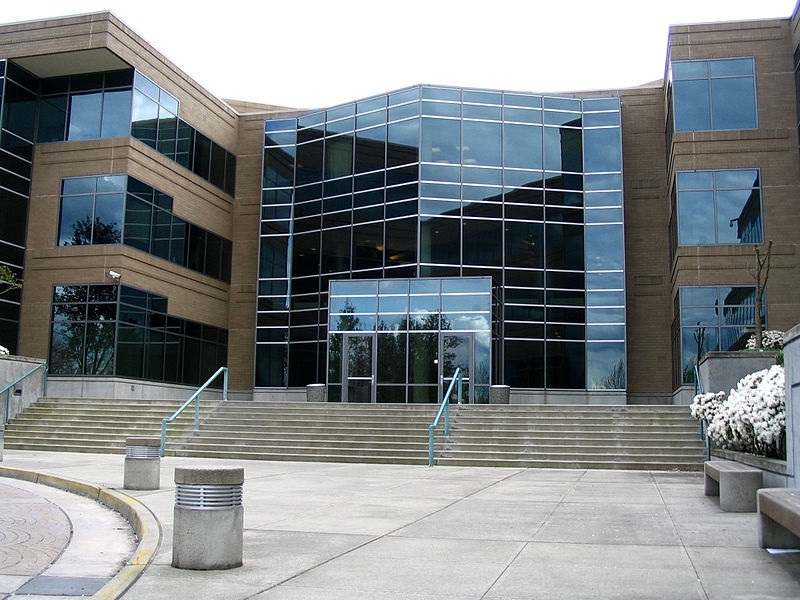 Microsoft’s CEO Satya Nadella said the company will foray into sensor-research and artificial intelligence as part of the company’s ‘digital transformation.’ The shift is expected to put sensors on the forefront again.

In his keynote speech during the four-day Microsoft Ignite Conference, Nadella, the third CEO in the company’s 42-year history, spoke of Microsoft’s ‘digital transformation’ beyond the familiar technology it has been known for in the past.

He said Microsoft will focus on sensor-research to increase “the level of digitization that is impacting every walk of life and industry.”

Sensors can collect data that can spur the development of new technologies.

Nadella’s mention of sensors was well-received in the city, known for its efficient waste management program because of sensors. Last month, several groups in the city had urged for the creation of “smart cities” with the use of sensors especially in areas where there is a high concentration of internet use.

The goal, Nadella said, is “empower every person, every organization.”

Microsoft was struggling before Nadella took over the helm of the company in 2014. He was the executive vice president before he became CEO.

One tech scientist noted that Nadella sounded like one of the leaders of tech companies such as Apple and Google.

“Microsoft is such an operating system and software-dependent company, for them to recognize that their future depends on sensors, that’s pretty amazing,” UCF’s Nonscience Technology Center assistant professor Swami Rajaraman told the Orlando Sentinel.

Rajaraman said it was not expected that Nadella would bring up the topic on sensors, which was usually hidden in the past.

He said that with sensors “on the forefront of everybody’s thinking, people like Google and Uber working in driverless cars and companies like Microsoft on board, it’ll put the focus back on sensors.”