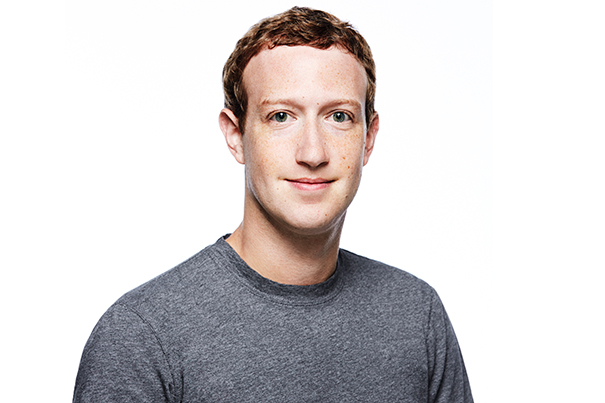 Facebook Inc. Chief Executive Officer Mark Zuckerberg took to social media his response to the tweet of United State (US) President Donald Trump who accused Facebook for allegedly working with other media outlets during US elections to oppose his campaign.

San Francisco, CA, United States (4E) – Facebook Inc. Chief Executive Officer Mark Zuckerberg took to social media his response to the tweet of United State (US) President Donald Trump who accused Facebook for allegedly working with other media outlets during US elections to oppose his campaign.

To set the record straight, Zuckerberg said that to think that misinformation on Facebook may have changed the outcome of the US election “was a crazy idea”.

“I want to respond to President Trump’s tweet this morning claiming Facebook has always been against him. Every day I work to bring people together and build a community for everyone. We hope to give all people a voice and create a platform for all ideas,” Zuckerberg said in his Facebook post published on Sept. 27.

“Trump says Facebook is against him. Liberals say we helped Trump. Both sides are upset about ideas and content they don’t like. That’s what running a platform for all ideas looks like,” he added.

“The facts suggest the greatest role Facebook played in the 2016 election was different from what most are saying: – More people had a voice in this election than ever before. There were billions of interactions discussing the issues that may have never happened offline. Every topic was discussed, not just what the media covered,” said Zuckerberg while noting that Facebook served a channel for communications of electoral candidates who each have a Facebook account.

This was his direct response to Trump when the latter labeled Facebook as “anti-Trump” in one of his most recent tweets, even implying that the company have conspired with other media companies to work against him.

To recall, Facebook is currently part of investigations that two separate congressional committees are conducting into Russian influence in the 2016 election.

This, after Russian agents bought ads on Facebook and allegedly created fake accounts to provoke political tensions in the United States ahead of the 2016 presidential polls.