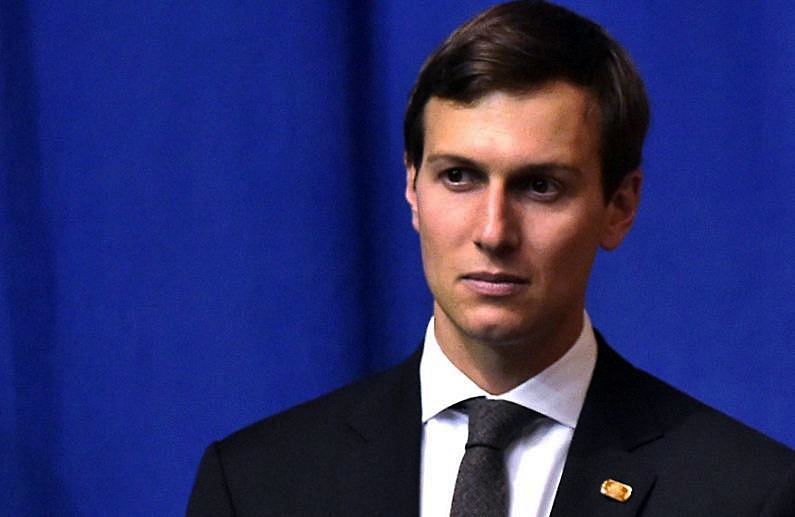 It’s almost impossible to believe how any man could mistakenly identify his gender as a “Female” on a voter registration form but presidential son-in-law Jared Kushner did just that.

New York City, NY, United States (4E) – It’s almost impossible to believe how any man could mistakenly identify his gender as a “Female” on a voter registration form but presidential son-in-law Jared Kushner did just that.

And Kushner registered to vote in two states during the fall election, a decision that opens him to charges of voter fraud.

Donald Trump’s son-in law and his Senior Advisor registered to vote in 2009 in New York and identified his sex as female. The question raised in the media and by the Democratic Party is how anyone in his right mind can commit such an appalling error.

Media pointed out there are only two options on the New York voter registration form for Kushner to tick-off: M, for male and F, for female. He selected F.

How can anyone mess that up? But Kushner did and left it at that.

Neither Kushner nor his spokesperson responded to request for comments from media.

And Kushner also made another egregious error in his voter registration form in New Jersey. For some baffling reason, Kushner said his gender was “Unknown” in the form.

How does one not know his gender? Again, no word from Kushner on why he wrote down Unknown.

More serious, however, is Kushner registering as a voter in two states: New York and New Jersey. Trump has complained loudly that he was robbed of the popular vote by voter fraud and dual registration is one example of voter fraud.