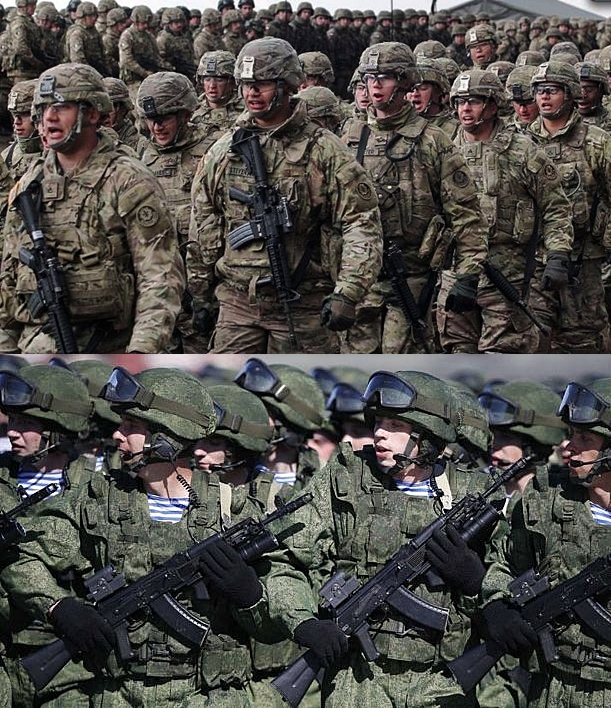 The U.S. Army has issued a handbook preparing soldiers for a war against Russia, its proxies such as those in the Ukraine and allies such as Belarus and Serbia.

Arlington, VA, United States (4E) – The U.S. Army has issued a handbook preparing its soldiers for a war against Russia, its proxies such as those in the Ukraine and allies such as Belarus and Serbia.

The 68-page document details how the Armed Forces of the Russian Federation (VSRF), especially the Russian Ground Forces or army, have evolved and improved since the collapse of the Soviet Union in 1991.

It calls on the U.S. Army and the other services that comprise the United States Armed Forces to make changes to defeat the “Russian threat.”

The handbook identifies weaknesses in the VSRF that U.S. forces can exploit. It emphasizes that Russian soldiers — who are almost all conscripts — lack the motivation to fight, a quality of immense value in an aggressor.

Russia’s main weakness, however, is its shortage of air-defense and electronic-warfare equipment. The handbook concedes that while Russia has good-quality equipment, it’s now thinly spread in the Ukraine and Syria, among others.

Consequently, the VSRF doesn’t have the massive numbers needed to sustain the massive losses it will take in an invasion of Europe.

The handbook was developed by the Army’s Asymmetric Warfare Group but was only published last week by the Public Intelligence group that collects and releases various documents deemed to be of public importance.

Much of the handbook, however, focuses on combating Ukrainian separatists armed and directly supported by Russia. It includes in-depth tactical analysis of Russian military formations, tactics and weaponry, as well as the Army’s analysis of Russia’s role in the ongoing conflict in Ukraine.