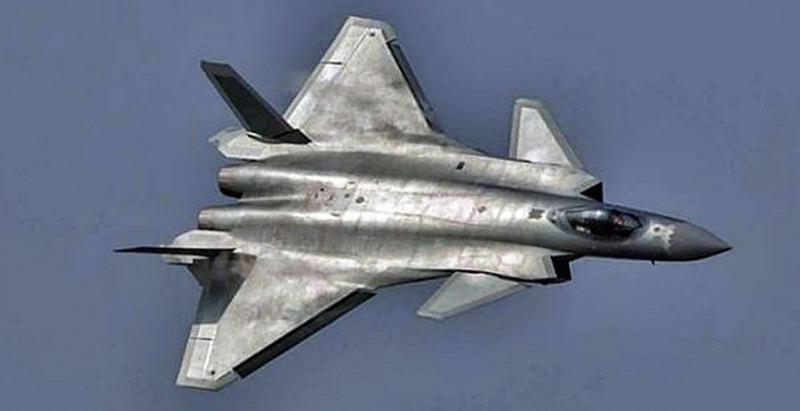 The announcement of the J-20 entering service was made Sept. 28 by the Ministry of National Defense, which said the operational version of the fighter will carry the designation, J-20A.

Because of its large size and its many unstealthy qualities, which make it easy meat for the Americans’ Lockheed Martin F-35 Lightning II and Lockheed Martin F-22 Raptor stealth air superiority fighters, the J-20A will be relegated to the role of a long-range heavy fighter whose main mission will be shooting down defenseless American aerial tankers and airborne early warning and control aircraft.

The J-20A, which made its first flight only in 2011 as the J-20, was never intended as an air superiority fighter capable of surviving against the F-35 and the F-22.

Its unreliable engines also preclude the J-20A from taking on either of the American stealth fighters on anything approaching equal terms. The J-20 prototypes were underpowered because their twin Saturn AL-31F engines produce about 30,000 lbs of thrust each compared to the 35,000 lbs delivered by the F-35’s engines.

The J-20A carries the same powerplant.

The J-20A features only “forward stealth,” meaning it’s only truly stealthy when seen by radar head-on. From the side, the rear and because of its larger size, the J-20 has a huge radar cross section (RCS) that’s not that of a stealth aircraft.

In contract, the RCS of the F-35 has been described as small as that of a small steel marble.

Some analysts feel the J-20 is more accurately described as a low observable aircraft with a few stealth characteristics instead of a true stealth aircraft because of its many design deficits. These include its use of canards that sacrifice stealth and its large size.