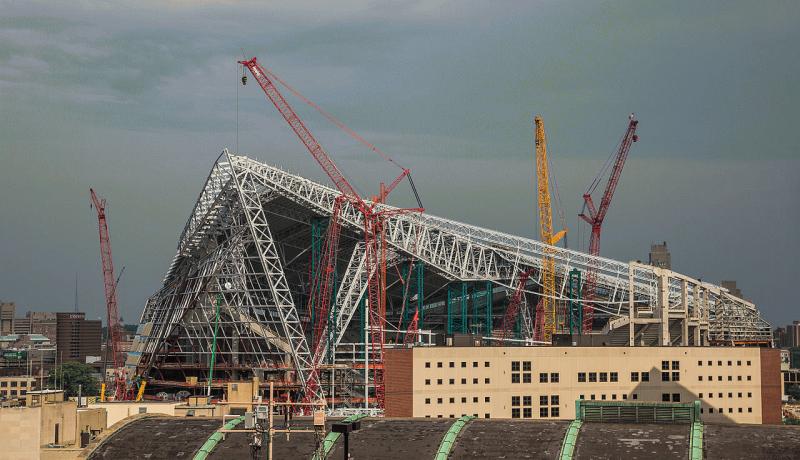 Construction spending in the US rebounded in August after falling two consecutive months in negative territory, as home building, and commercial and government construction outlays spurred growth.

United States (4E) – Construction spending in the US rebounded in August after falling two consecutive months in negative territory, as home building, and commercial and government construction outlays spurred growth.

Also, construction outlays in July were adjusted downward to 1.2 percent which is well-below the 0.6 percent drop the agency previously reported.

Economists earlier polled by Reuters had forecast construction spending to rise by only 0.4 percent during the month.

On a year-on-year basis, construction spending went up 2.5 percent.

The agency noted that Hurricanes Harvey and Irma did not seem to impact the construction spending activities as the responses from Texas and Florida, the two areas hit most by the storms were “not significantly lower than normal.”

August spending on private residential projects went up by 0.4 percent, expanding for a fourth straight month while spending on nonresidential structures grew by 0.5 percent, reversing drops logged in the prior two consecutive months.

Spending in nonresidential structures grew by 0.5 percent during the month while investments on private construction projects expanded by 0.4 percent.

In August, the rate of spending on public construction projects rebounded 0.7 percent, a reversal from the 3.3 percent fallin the prior month.

Spending on state and local government construction projects saw a 1.1 percent increase during the month.