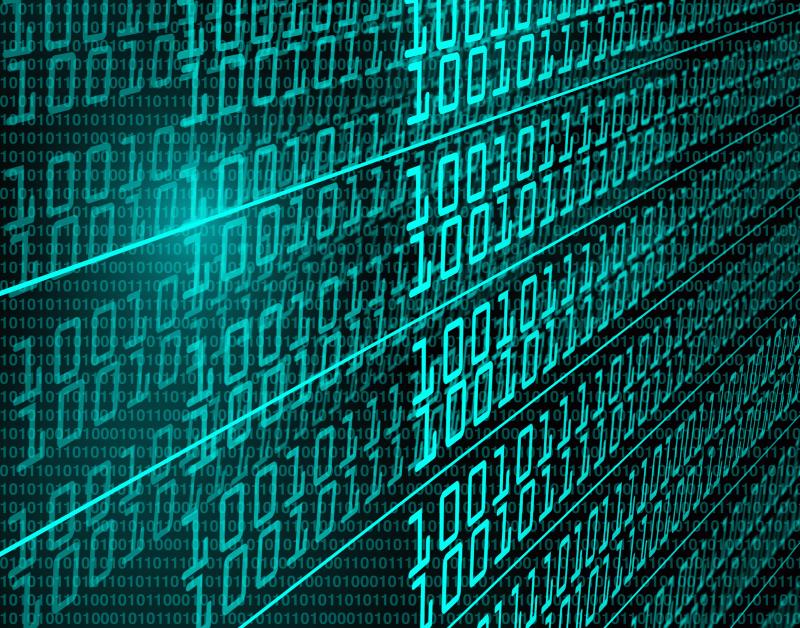 Living in the universe is not a computer simulation, researchers said. They said SpaceX CEO Elon Musk is wrong in believing that “life is a video game.”

Oxford, United Kingdom (4E) – Theoretical physicists have said SpaceX CEO Elon Musk is wrong in believing that living in this universe is one big computer simulation. They do not completely rule out, however, that it could be possible if super powerful quantum computers will be developed in the future.

In a research published in Science Advances, Zohar Ringel and Dmitry Kovrizhin said it is impossible to create a computer simulation on a very large scale with the present computers. The realities are just too complex to be simulated using computers.

The researchers said the quantum Hall effect will cause the particles in the universe continue to grow in numbers making the simulation too complex for the computers to handle.

“If for every extra one particle one has to double the number of processors, memory, etc., then this task becomes intractable,” the physicists said.

The simulation theory was first proposed by Nick Bostrom, a philosopher, in a 2003 paper.

Bostrom, in his paper, said an advanced post-human civilization will have the capacity to run a realistic computer simulation of the universe. The present state of technology, he said, is on track towards achieving it.

In a conference last year, Musk said 40 years ago it is unimaginable to have “photorealistic, 3D simulations with millions of people playing simultaneously” and keeps on improving over time.”

“If you assume any rate of an improvement at all, then the games will become indistinguishable from reality,” he said.

This, Musk said, is the “strongest argument” for Bostrom’s simulation theory.

The researchers, however, do not agree but they do not completely rule out the possibility of achieving it. The theory, and what Musk is saying all along, is true and could be achieved if super powerful quantum computers will be developed in the future.

But they said the present laws of theoretical physics do not yet have the efficient simulation algorithms to handle the simulations of the reality.

At present, the simulation theory remains in the realm of science fiction, they said.