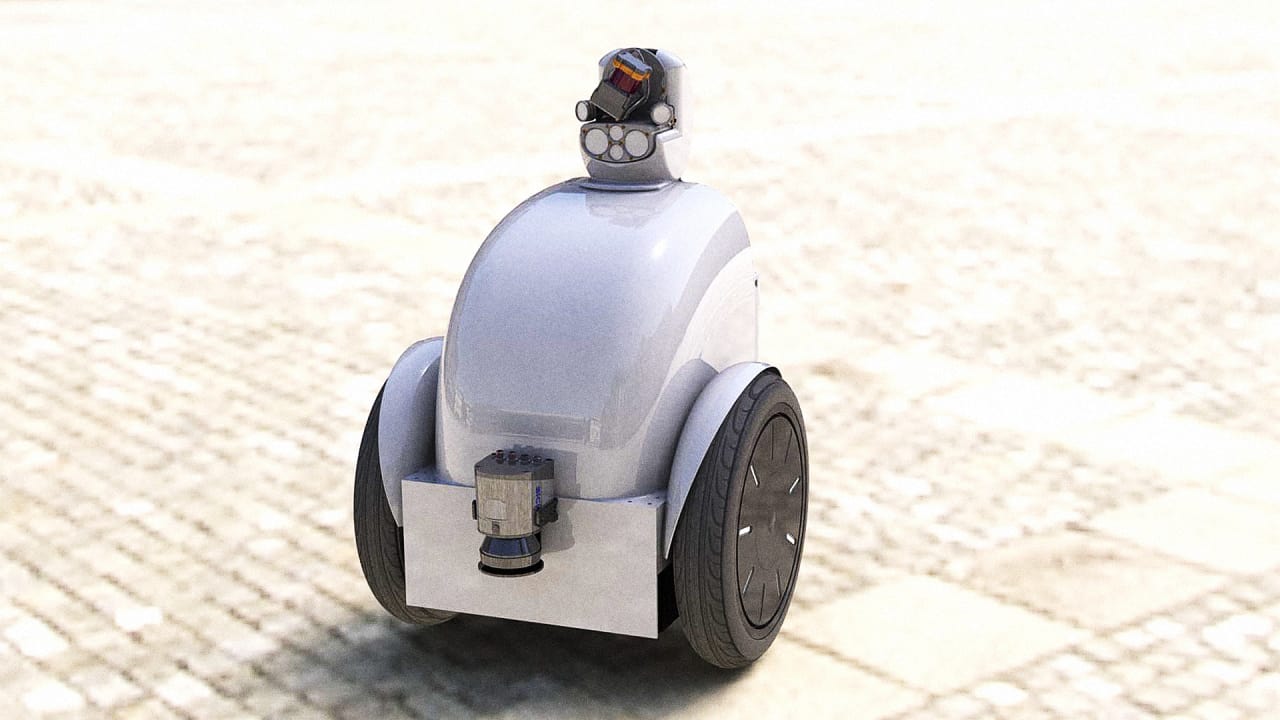 Are we witnessing the rise of robots with human intelligence yet respectful and can follow protocols? The answer is maybe as MIT engineers have developed a new robot that has the mobility of R2-D2 and the good manners of C-3PO.

Cambridge, MA, United States (4E) – Polite robots may soon flood the streets and hallways just as self-driving cars will populate the streets. This as Massachusetts Institute of Technology engineers developed a new robot that is as mobile as R2-D2 but respectful as C-3PO.

R2-D2 is the mobile droid in sci-fi movie Star Wars while C-3PO is the humanoid robot that can follow protocols and has etiquette.

The polite robot, introduced during the IEEE/ RSJ International Conference on Intelligent Robots and Systems in Vancouver last September 25, is self-driving but has the ability to observe good manners as it navigates through the crowd.

This new robot is not like the existing robots which navigational capability is limited only to sidewalks, making deliveries, and bringing people to the hospital.

The robot, according to mechanical engineer Michael Everett of MIT, has the intelligence to keep right or left, where to pass safely, the ability to behave like humans do by showing respect for other people’s right.

Everett said the new robot is not built the way self-driving cars were developed. The two artificial intelligence-driven machines, however, are the same in a sense that both are capable to navigate in the absence of human input.

But unlike the driverless cars, the polite robot is not outfitted with GPS and inertial navigation system. It is decked only with webcams and sensors.

Where the self-driving cars make decisions based on the information from GPS aided by the navigation system to determine its location in three dimensions, the new rover is taught with good manners how to behave by exposing to different scenarios. After many hours of training, the polite robot can navigate at a speed that is identical with walking speed. It can also cruise safely and politely even on a busy hallway.

The self-driving cars, Everett said, are designed based on the rigid traffic rules. The new robot, on the other hand, is trained on the looseness of “the rules that human follow when they’re walking around.”

He said building the machine that is mobile and respectful to humans who are at times unpredictable is “a totally different ball game.”