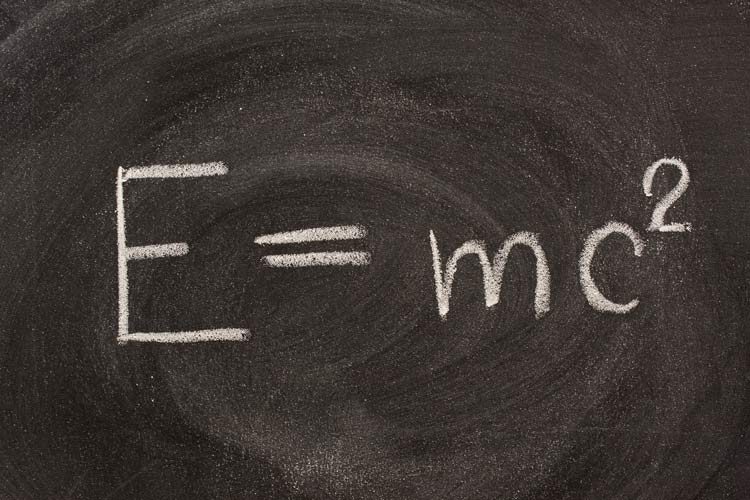 An international team of researchers said the usual rules of quantum mechanics break down when dealing with the heavier elements on the periodic table. They said the chemical behavior of heavier elements, like berkelium, can only be explained in the light of Albert Einstein’s Theory of Relativity.

Tallahassee, FL, United States (4E) – An international team of scientists has found that quantum mechanics cannot fully explain the behavior of the heavier elements on the periodic table. The Theory of Relativity of Albert Einstein can.

In a study published in the Journal of the American Chemical Society, the researchers said the quantum mechanics cannot fully explain the way heavier elements – the last 21 heavier and least known elements on the periodic table – chemically behave.

Florida State University Professor Thomas Albrecht-Schmitt and other authors of the study said the Theory of Relativity helps govern the behavior of the heavier elements, which cannot be fully explained by quantum mechanics.

“It’s almost like being in an alternate universe because you’re seeing chemistry you simply don’t see in everyday elements,” the professor said.

The researchers made a case when they observe that berkelium’s chemical behavior in a compound does not follow the rules of quantum mechanics. The element has a chemical symbol Bk with an atomic number of 97.

It was found out that the electrons do not align themselves around berkelium, which is usually the case with lighter elements like oxygen, silver, or zinc.

Based on the rules of quantum mechanics, these electrons must have lined up and faced in one direction. This explains why an iron can act as a magnet.

The rules of quantum mechanics, the researchers said, cannot explain the observed chemical behavior but they realized that the Theory of Relativity can help explain it.

The Theory of Relativity says that when an object moves near the speed of light, its mass increases. This happens when the electrons of the heavier elements, like berkelium, are highly charged. Its electrons will start to move at higher speed and become heavier than its normal mass.

“When you see this interesting phenomenon, you start asking yourself all these questions like how can you make it stronger or shut it down,” Albrecht-Schmitt said.

Observing the chemical behavior was “exhilarating,” he said.