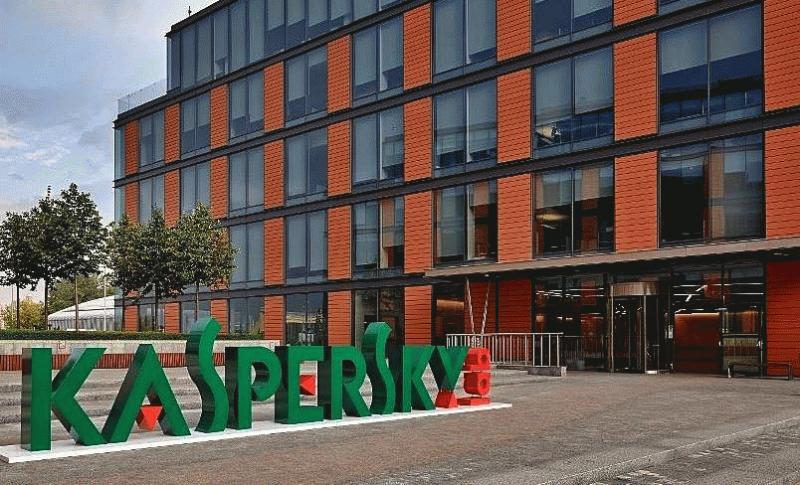 The employee, who was fired in 2015 after his crime was discovered, worked at an NSA unit called “Tailored Access Operations.” This unit is the NSA elite hacking division that develops tools to infiltrate computers of enemy states such as Russia in order to gather intelligence.

The employee revealed to the Russians hacking tools he was helping to develop to replace others that were compromised following the theft of NSA secrets by former contractor Edward Snowden.

This infuriating episode was one of the major reasons why the federal government this September banned the use of Kaspersky security software by federal agencies over concerns Kaspersky is a front for Russian espionage activities, and its software a security risk.

The Department of Homeland Security earlier ordered civilian agencies to remove Kaspersky Lab software after 90 days unless otherwise directed. Kaspersky Lab is based in Moscow.

The extremely damaging NSA lapse confirmed the U.S. intelligence community’s suspicions Kaspersky Lab software is a tool for Russian espionage. The chiefs of six major U.S. spy agencies all said they will stop using Kaspersky software on their computers.

It “serves as a stark warning, not just to the federal government, but to states, local governments and the American public, of the serious dangers of using Kaspersky software,” said Sen. Jeanne Shaheen (D-N.H.), a strident critic of Kaspersky.