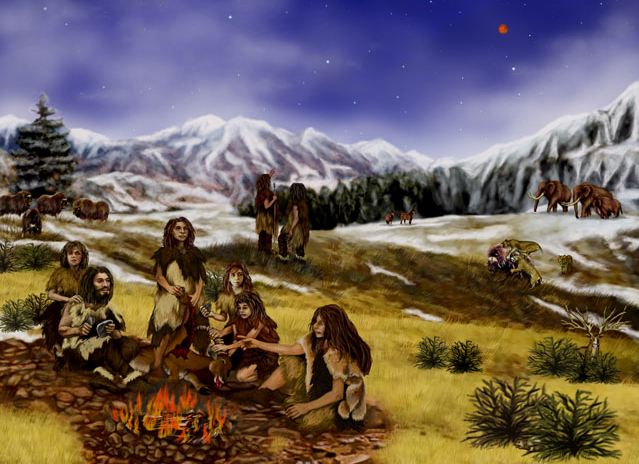 The miniscule amount of DNA from the Neanderthals, the species of archaic humans in the genus Homo that became extinct some 40,000 years ago, exerts a disproportionately large influence on the health of Homo sapiens, or modern day humans.

Munich, Germany (4E) – The miniscule amount of DNA from the Neanderthals, the species of archaic humans in the genus Homo that became extinct some 40,000 years ago, exerts a disproportionately large influence on the health of Homo sapiens, or modern day humans.

A study in the peer-reviewed scientific journal, Science, revealed about 1.8 percent and 2.6 percent of the DNA in most people alive today is inherited from Neanderthals. This tiny percentage, however, still influences our risk of having a heart attack and suffering from schizophrenia, among others.

These conclusions were based on the first complete genetic analysis of a Neanderthal that lived some 52,000 years ago.

The study also found out the genetic contribution of Neanderthals is highest in people of East Asian descent, where it constitutes between 2.3 percent and 2.6 percent of their DNA. On the other hand, humans of western Eurasian heritage inherited from 1.8 percent to 2.4 percent of Neanderthal DNA, said the study.

The parts of modern humans’ bodies influenced the most by Neanderthal genes are the parts that interact with the environment such as the hair, skin and immune system.

Anthropologists said the study of a Neanderthal woman focused on an individual that lived in the Siberian province of Altai some 122,000 years ago.

The second detailed study of Neanderthal DNA “adds to mounting evidence that Neanderthal ancestry influences disease risk in present-day humans, particularly with respect to neurological, psychiatric, immunological and dermatological” traits, said Svante Pääbo and Kay Prüfer of the Max Planck Institute for Evolutionary Anthropology in Germany (and colleagues), who led the 2016 study.

A 2009 genetic analysis found little evidence of interbreeding between Homo sapiens and Neanderthals. New samples and analysis, however, have since overturned this conclusion.

The skeletal remains of the Neanderthal woman were found in a cave in Vindija, Croatia. This woman is the fourth occupant of the Vindija caves to have her DNA sequenced.

She is, however, only the second Neanderthal whose genetic secrets could be reconstructed with a resolution fine enough to make comparisons with modern humans possible.