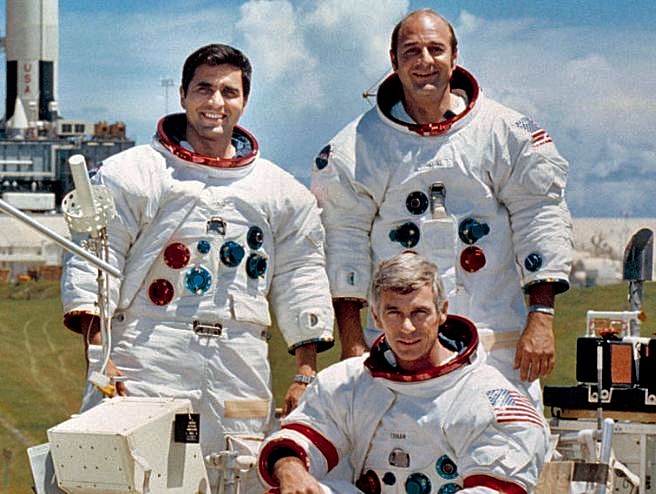 In another do over of all things Obama, the Trump administration has announced that NASA will definitely land American astronauts on the Moon before heading over to Mars.

Washington, DC, United States (4E) – In another do over of all things Obama, the Trump administration has announced that NASA will definitely land American astronauts on the Moon before heading over to Mars.

Vice-President Mike Pence made the announcement reversing the Obama Administration’s plan to land on Mars first, and bypass the Moon completely.

“We will return American astronauts to the Moon — not only to leave behind footprints and flags, but to build the foundation we need to send Americans to Mars and beyond,” said Pence said during a meeting of the newly revived National Space Council (NSC).

With the detour to the Moon, NASA now intends to land Americans on an asteroid by 2025 and Mars in the 2030s. The new Moon mission or missions will likely be an all NASA show as private space companies like SpaceX and Lockheed Martin are in a race to land the first humans on the Red Planet.

NASA will have the hardware to reach the Moon, however. Its new heavy lift rocket – the Space Launch System (SLS) and a manned spacecraft called Orion—were originally designed to fly to Mars. Repurposing these machines for Moon missions will be a far easier challenge than preparing them to get to Mars.

Then there’s the problem of having enough money for the upcoming Moon missions and that means getting Congress to set aside funds for the venture.

“With the upcoming budget process, we will look to solidify this work with our new goals in place,” said acting NASA administrator, Robert Lightfoot.

America’s return to the Moon remains aspirational, however.