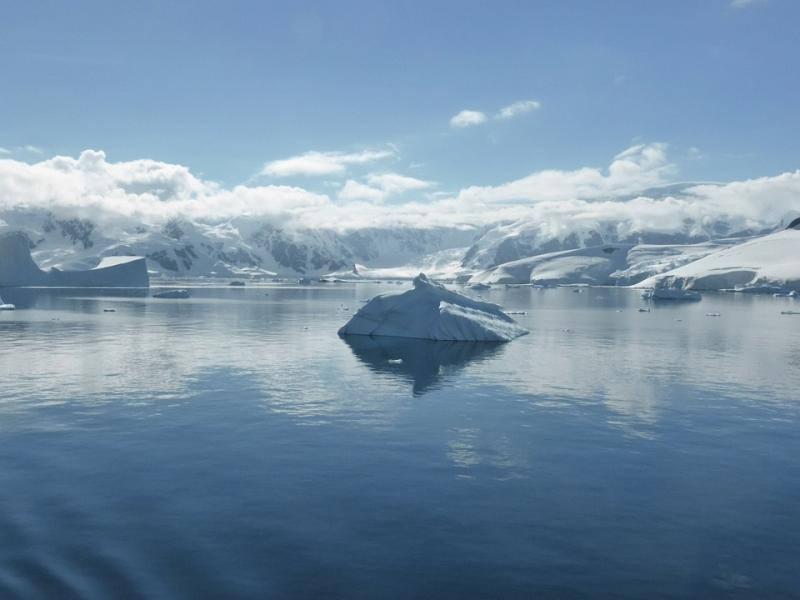 A large body of open water in the middle of the icy surface of Weddell Sea off Antarctic Peninsula has raised the question whether or not the phenomenon is caused by climate change. The scientists were less forthright as they point to one major cause: stratification of water in the area.

Kiel, Germany (4E) – A larger-than-Netherlands open water in the middle of frigid Weddell Sea off Antarctic Peninsula has raised the specter of climate change. But scientists were less forthright in their assessment as the same phenomenon was also observed in the same location 40 years ago.

Satellite imaging of the same area almost 50 years ago had shown the same gaping hole in the midst of well-packed icy surface of the Antarctic. Polar scientists who are familiar with the phenomenon called it “polynya” – a Russian word which means an area of open water in the middle of sea ice.

The temperature is freezing as winter in the area is raging at this time of the year but a large portion of the Weddell Sea is practically has no ice.

The phenomenon, according to polar scientists at the GEOMAR Helmholtz Center for Ocean Research, is due to the stratification of water in the Southern Ocean. The water is stratified when a cold layer of fresh water acts as an insulator as it covers a warm and salty layer of water. There are instances, however, that this warm layer of seawater will rise to the surface and the icy surface melts away.

“This is like opening a pressure relief valve – the ocean then releases a surplus of heat to the atmosphere for several consecutive winters until the heat reservoir is exhausted,” Professor Mojib Latif, GEOMAR’s Research Division chief, said.

Climate change scientists are grappling with the question if polynya is even made worse by climate change. Initial analysis based on existing data, suggests that climate change has nothing to do with phenomenon’s recurrence. Previous studies based on Kiel Climate Model have found out that polynya is part of the natural process and is likely to happen again.

“The fact that now a large, ice-free area can be observed in the Weddell Sea confirms our theory and gives us another data point for further model studies,” GEOMAR’s meteorologist Dr. Torge Martin said.

Understanding these natural processes, the scientists at GEOMAR said, would lead to better understand the effect of human activities on the climate.

“Global warming is not a linear process and happens on top of internal variability inherent to the climate system,” Latif said.