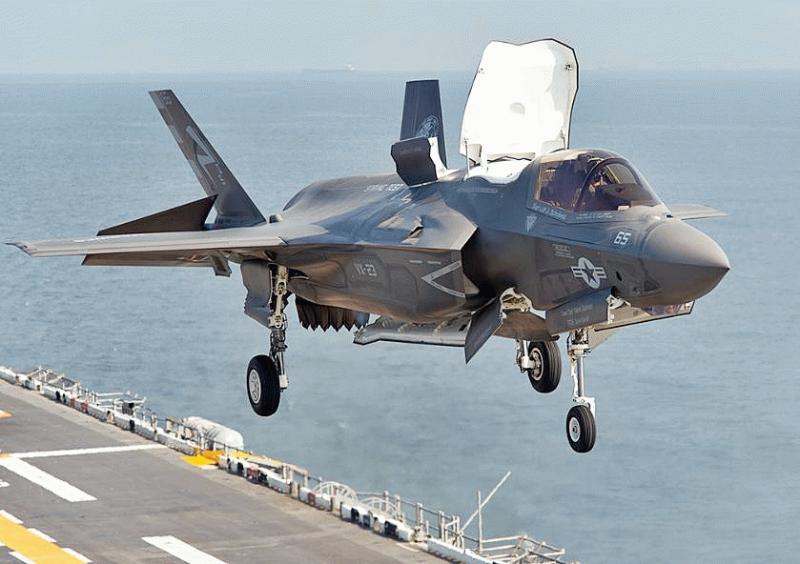 Japan and South Korea are both considering acquiring Lockheed-Martin F-35B Lightning II stealth fighters to operate aboard warships of the Japan Maritime Self-Defense Force (JMSDF) and the Republic of Korea Navy (ROKN).

The Marines will deploy their F-35Bs from “unimproved surfaces at austere bases” however with “special, high-temperature concrete designed to handle the heat.”

JMSDF plans to make use of its F-35Bs for operations aboard its Izumo-class helicopter destroyer. On the opposite hand, ROKN will deploy the STOVL jet from its Dokdo-class amphibious assault ships. In impact, deploying F-35Bs aboard these warships will rework these vessels into small plane carriers.

Both ship lessons might want to endure in depth inner and exterior modification to function the F-35B. For one, thermally protecting coating should be utilized to areas of the flight deck to face up to sizzling exhaust gases throughout the jet’s vertical landings.

The warships can even must have the ammunition magazines hardened and enlarged to accommodate the F-35B’s weapons. Aviation gasoline shops will possible must be expanded to account for the jet’s greater gasoline consumption.

Japan plans to make use of its F-35Bs to defend its weak southwestern islands, which lack the lengthy runways wanted for typical fighter jets to function.

South Korea stated working the F-35Bs from its warships will improve flexibility and develop the vary of missions, whereas “maximizing the strategic value of the vessel’s capabilities.”