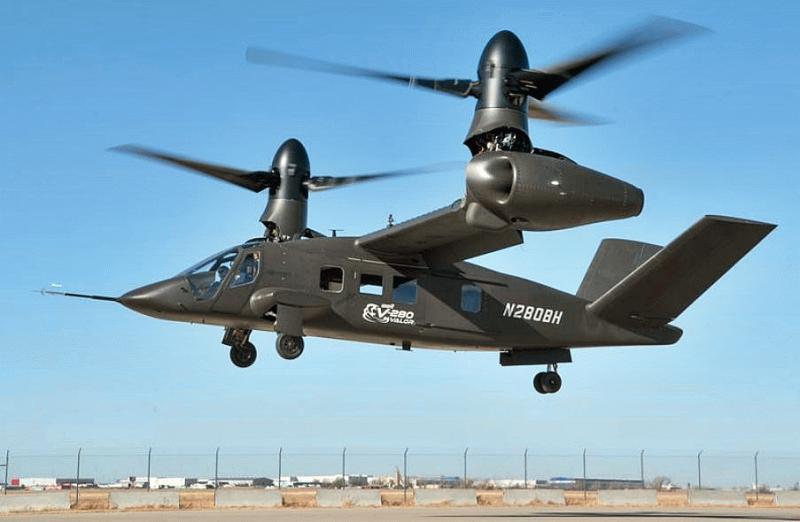 The Bell V-280 Valor, a tiltrotor aircraft being developed as the future U.S. Army “helicopter,” took to the air for the first time last week in a test flight lasting less than 30 minutes.

Washington, DC, United States (4E) – The Bell V-280 Valor, a tiltrotor plane being developed as the longer term U.S. Army “helicopter,” took to the air for the primary time final week in a take a look at flight lasting lower than 30 minutes.

The demonstrator plane was developed by Bell Helicopter and Lockheed Martin for the Army’s Future Vertical Lift (FVL) program. It will exchange the present Sikorsky UH-60 Black Hawk medium-lift utility helicopter within the troop provider position.

Valor is designed to fulfill the Army specification for its future vertical carry plane, outlined as one that may go twice as quick, twice as far with elevated agility and versatile payloads in comparison with the UH-60.

The demonstrator plane, which Bell completed constructing in September, started floor runs that month and proceeded to unrestrained floor runs over the previous a number of months, culminating in its first flight one week earlier than Christmas.

The Army has been planning for 2 very completely different vertical carry prototypes to start flight demonstrations as a part of a crucial path to informing and shaping the design of a Future Vertical Lift helicopter fleet anticipated to hit the skies within the 2030s.

“This is an exciting time for Bell Helicopter and I could not be more proud of the progress we have made with first flight of the Bell V-280,” mentioned Mitch Snyder, Bell Helicopter’s president and CEO.

“First flight demonstrates our commitment to supporting the Department of Defense leadership’s modernization priorities and acquisition reform initiatives. The Valor is designed to revolutionize vertical lift for the U.S. Army and represents a transformational aircraft for all the challenging missions our armed forces are asked to undertake.”

The different prototype’s first flight has fallen behind the initially meant aim of September. The Sikorsky-Boeing SB-1 Defiant coaxial helicopter is now anticipated to begin flying within the first half of 2018.