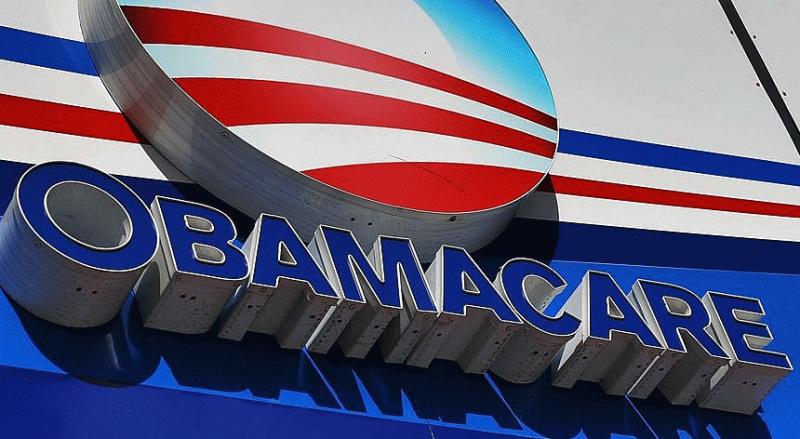 The GOP is again expected to fail in its latest — and final bid — to repeal the Patient Protection and Affordable Care Act (ACA or Obamacare) this year.

Washington D.C., United States (4E) – The GOP is again expected to fail in its latest — and final bid — to repeal the Patient Protection and Affordable Care Act (ACA or Obamacare) this year.

Republicans are racing against a Sept. 30 deadline to pass the newest Obamacare kill bill, this one crafted by Sen. Lindsey Graham (R-SC) and Sen. Bill Cassidy (R-LA). This last-ditch attempt to repeal Obamacare has to succeed before the GOP’s power to pass health care legislation along a party-line vote in the Senate ends on Sept. 30.

McConnell’s support, however, depends on a big “IF,” and that’s if the Graham-Cassidy bill has the support of at least 50 of the 52 GOP senators. McConnell said that if it does, he’ll bring the bill to the floor.

Support for the new bill, however, is being eroded by independent analysis of its effects on the average American. And, in this aspect, the news is bad.

The Center on Budget and Policy Priorities (CBPP), a Washington D.C.-based think tank, contends the Cassidy-Graham plan will add millions of Americans to the ranks of the uninsured and destabilize individual markets.

CBPP analyzes the impact of federal and state government budget policies from a progressive perspective.

In reality, however, the Cassidy-Graham bill will have the same harmful consequences as prior bills aimed at repealing Obamacare, said the CBPP.

The think tank noted that by attempting to push this bill forward now, Cassidy and Graham “are reverting to a damaging, partisan approach to repealing the ACA that would reverse the historic coverage gains under health reform and end Medicaid as we know it.”

The Graham-Cassidy bill will cause many millions of Americans to lose coverage; radically restructure and deeply cut Medicaid; eliminate or weaken protections for people with pre-existing conditions and increase out-of-pocket costs for individual market consumers, argued the CBPP in their analysis of the bill.

In addition, Graham-Cassidy will eliminate the Obamacare marketplace subsidies and enhanced matching rate for the Medicaid expansion and replace them with an inadequate block grant.

CBPP believes block grant funding will “be well below current law federal funding for coverage, would not adjust based on need, would disappear altogether after 2026, and could be spent on virtually any health care purpose, with no requirement to offer low- and moderate-income people coverage or financial assistance.”

Graham-Cassidy also proposes to convert Medicaid’s current federal-state financial partnership to a per capita cap, which will limit and cut federal Medicaid per-beneficiary funding for seniors, people with disabilities and families with children.

It will eliminate or weaken protections for people with pre-existing conditions by allowing states to waive Obamacare’s prohibition against charging higher premiums based on health status and the requirement that insurers cover essential health benefits, including mental health, substance abuse treatment and maternity care.

All in all, Graham-Cassidy will eventually result in “larger coverage losses than under proposals to repeal ACA’s major coverage provisions without replacement,” said the CBPP.

The Congressional Budget Office (CBO) previously estimated that repeal-without-replace would cause 32 million people to lose coverage.

Cassidy-Graham will likely lead to far larger numbers of uninsured after 2026 because it will not only entirely eliminate block grant funding (thereby effectively repealing the ACA’s major coverage expansions), but also make increasingly severe federal funding cuts to the rest of the Medicaid program under its per capita cap.