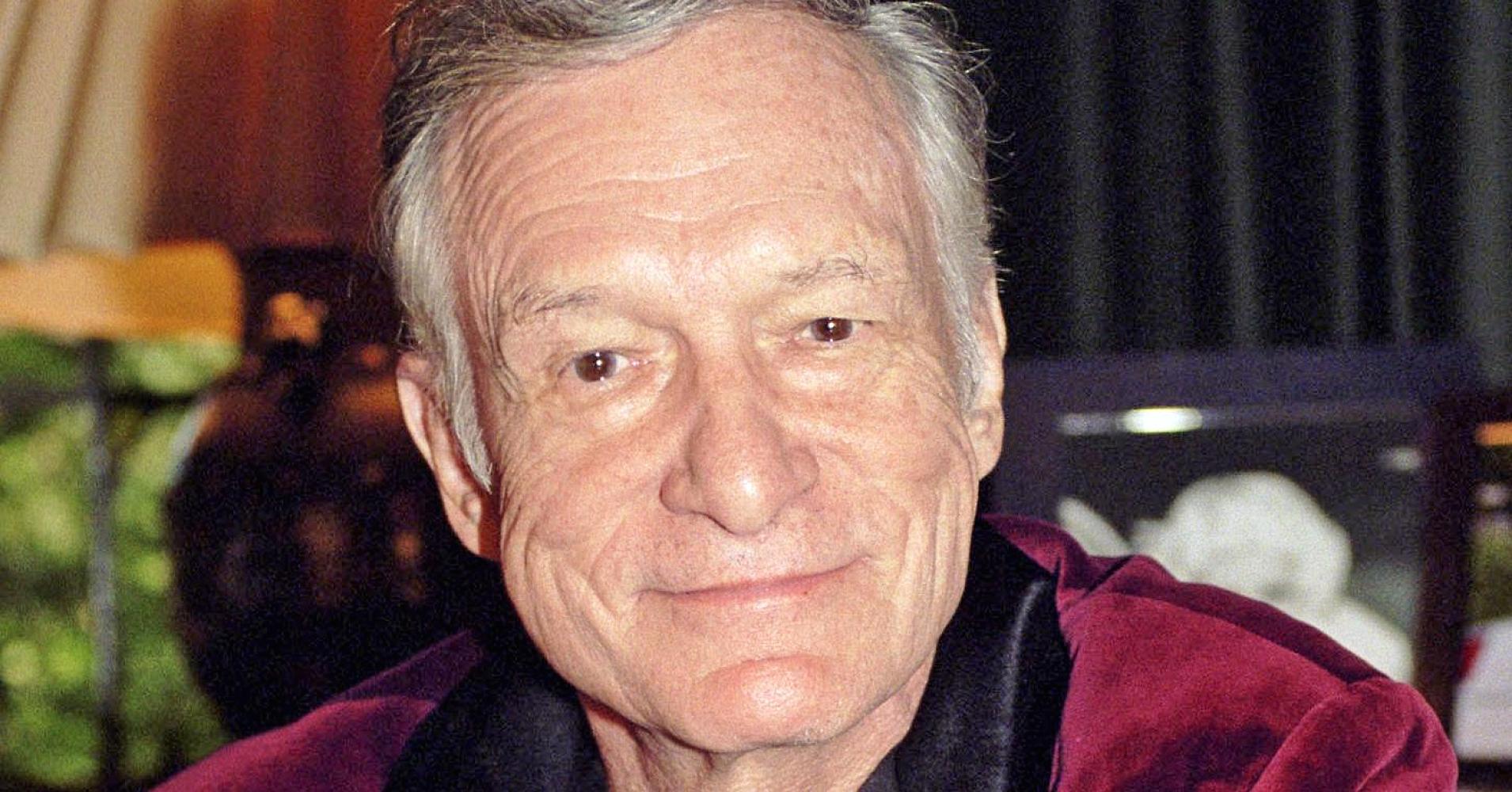 Hugh Hefner, the founder of Playboy magazine, died at his home, the Playboy Mansion, of natural causes at age 91, Playboy Enterprises said in a statement on Wednesday.

Playboy magazine was founded more than 60 years ago to create a niche upscale men’s magazine, combining images of nude women with in-depth articles, interviews and fiction by a variety of well-known writers.

Throughout the Sixties, Hefner and Playboy became what Chicago columnist Bob Greene has called “a force of nature.” The magazine became the largest-selling, most influential men’s magazine in the world.

Hefner reportedly founded the magazine with $600 and another $1,000 borrowed from his mother. The first centerfold, an iconic feature of the monthly magazine, was of Marilyn Monroe.

“My father lived an exceptional and impactful life as a media and cultural pioneer and a leading voice behind some of the most significant social and cultural movements of our time in advocating free speech, civil rights and sexual freedom,” Cooper Hefner, Playboy Enterprises’ chief creative officer and Hugh’s son, said in the statement.

“He defined a lifestyle and ethos that lie at the heart of the Playboy brand, one of the most recognizable and enduring in history,” the younger Hefner said.

While the magazine managed to both inspire and ride the “sexual revolution” of the 1960s and 70s, in recent years it has struggled in the face of tough competition from the availability of free pornography online.

For a brief period from mid-2016 through early 2017, the magazine experimented with avoiding nudity, before returning to its previous formula.

The statement said Playboy magazine was aimed at more than the market for nude images.

“Hefner took a progressive approach not only to sexuality and humor, but also to literature, politics and culture,” the statement said, calling the “Playboy Interview,” or an extensive discussion between a well-known person and an interviewer, a “standard setter.”

Hefner also led free-speech battles in the U.S., fighting all the way to the Supreme Court after the U.S. Post Office refused to deliver his magazine, the statement noted.

Hefner was survived by his wife, Crystal, his sons, Cooper, David and Marston, and his daughter, Christie, the statement said.