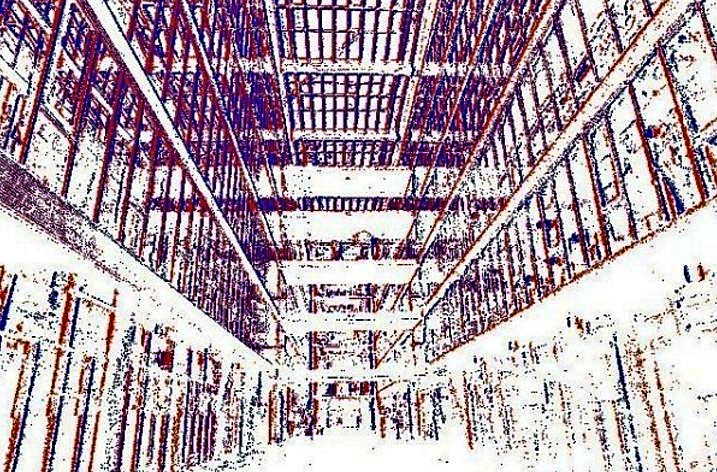 With funding from the U.S. Defense Advanced Projects Research Agency (DARPA), a research team from the University of Zurich in Switzerland has developed a camera that allows autonomous aerial drones to “see in the dark” using a technology called “Dynamic Vision Sensor” or DVS.

Arlington, VA, United States (4E) – With funding from the U.S. Defense Advanced Projects Research Agency (DARPA), a research team from the University of Zurich in Switzerland has developed a camera that allows autonomous aerial drones to “see in the dark” using a technology called “Dynamic Vision Sensor” or DVS.

Still and video cameras are only at their best during the day or in camera-ideal lighting. The same can’t be said at night or in low-light conditions. The Swiss’ solution to this problem is intriguing.

DVS systems work by looking only for changes in light intensity and focuses only on these changes. Researchers call these changes “events,” and these events help the drone “see” much the same way human eyes do.

Another inspiration: the DVS system developed by the Swiss research team doesn’t treat all types of light as being equally important. Instead, DVS picks certain points on the frame necessary for flight.

“Instead of wastefully sending entire images at fixed frame rates, only the local pixel-level changes caused by movement in a scene are transmitted — at the time they occur,” said Davide Scaramuzza, one of the paper’s authors and the head of the Director of the Robotics Perception Group at the University of Zurich.

An armed aerial drone such as those operated by the U.S. Air Force with a DVS camera can be effectively used in dense urban environments where it can reconnoiter or attack ground targets in low light.

A video released by the team clearly shows how the DVS event system works using an autonomous drone. First, the drone flies around a room with obstacles where lights flashing on and off.

This forces the drone to see the room based on events and use measurements it made when the lights were on.

The second experiment saw the drone fly in circles with increasing speeds with all the lights switched off. This was done to see how it coped with rapid flight.

The results of the experiments showed the DVS-equipped drone was able to fly 130 percent better in low light or darkness than a camera based exclusively on event data, and 85 percent better than a drone flying using standard data.